Owners – Ashim Marfatia and Tony Maher – both graduated in 1984. Owned and managed retail pharmacies in Williamstown and Point Cook since 1988.

We believe that your health should be the most important asset you have, and we should treat it accordingly. We will listen to you and your concerns. We will efficiently and accurately prepare your prescriptions taking every possible care to ensure you receive the medicine you require. We will consider this, your doctors wishes and ALL the facts at hand then give you as much advice as possible to help you understand your medicine, your diagnosis and your treatment plan. We will GUIDE and EDUCATE you. We will be there to answer your questions and help alleviate your concerns.

In order to do all this for you we use highly skilled and trained professional personnel utilising computerized dispensing software as well as state of the art robotic dispensing systems. We often liaise with your prescriber in order to confirm relevant details or to help maximize the outcome of your prescribed medicine.

Your medicine is NOT a normal commodity and your health is precious.

We only sell health related products so that we are not distracted from our primary goal – your improved health.

We will ONLY recommend products or services that we wholeheartedly believe will benefit you.

You will ALWAYS be treated honestly and with respect. We will care for you in the same way we would LIKE to be cared for and treated ourselves.

Ashim Marfatia and Tony Maher purchased the property at 1-11 Dunnings Road in 1999 and had a vision to create a comprehensive health hub for the newly emerging suburb of Point Cook.

Point Cook Pharmacy began trading in October 2001 and was opened at the same time as the first stage of the Point Cook Medical Centre. It was the FIRST pharmacy and the first Medical Centre in Point Cook, at a time when the suburb was still largely undeveloped.

The physiotherapist and naturopath relocated into the new building, dramatically increasing the size of their operations. A new dentist, Negar Jamshidis opened in a state of the art facility. Radiology Imaging commenced performing X-rays and ultrasounds, and eventually expanded in 2010 to provide CT or CAT scans.

In 2010 the Metropolitan Ambulance Service commissioned their new facility next to the medical centre, at 13 Dunnings Road.

In 2011 the Naturopath relocated to 15 Dunnings Road, and his rooms were taken up by Speech Pathologists, Chantelle Palermo and Pauline Hatty.

In November 2017 the original medical centre was expanded by 50%, to allow for future growth and possible extended hours by the doctors. The car park was completely redesigned, expanded and improved, now providing more than 80 car parks. The pharmacy was completely renovated, extended slightly and state of the art robotic dispensing equipment was installed.

In 2018 the physiotherapy practice changed hands and became Back In Motion Point Cook.

So, now, in 2019 we have a thriving multi-disciplinary medical complex servicing the burgeoning community of Point Cook, Seabrook, Sanctuary Lakes and the surrounds. 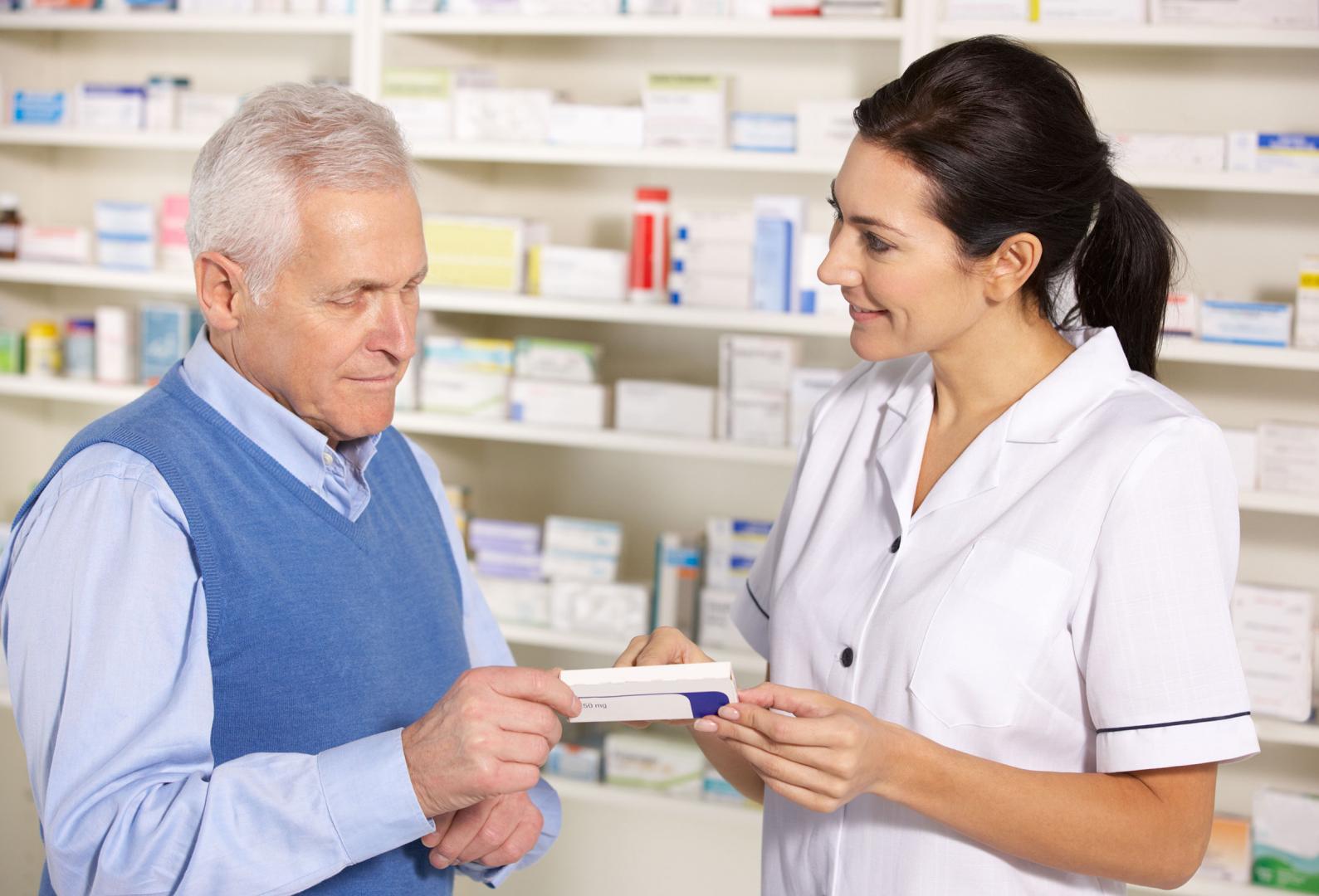 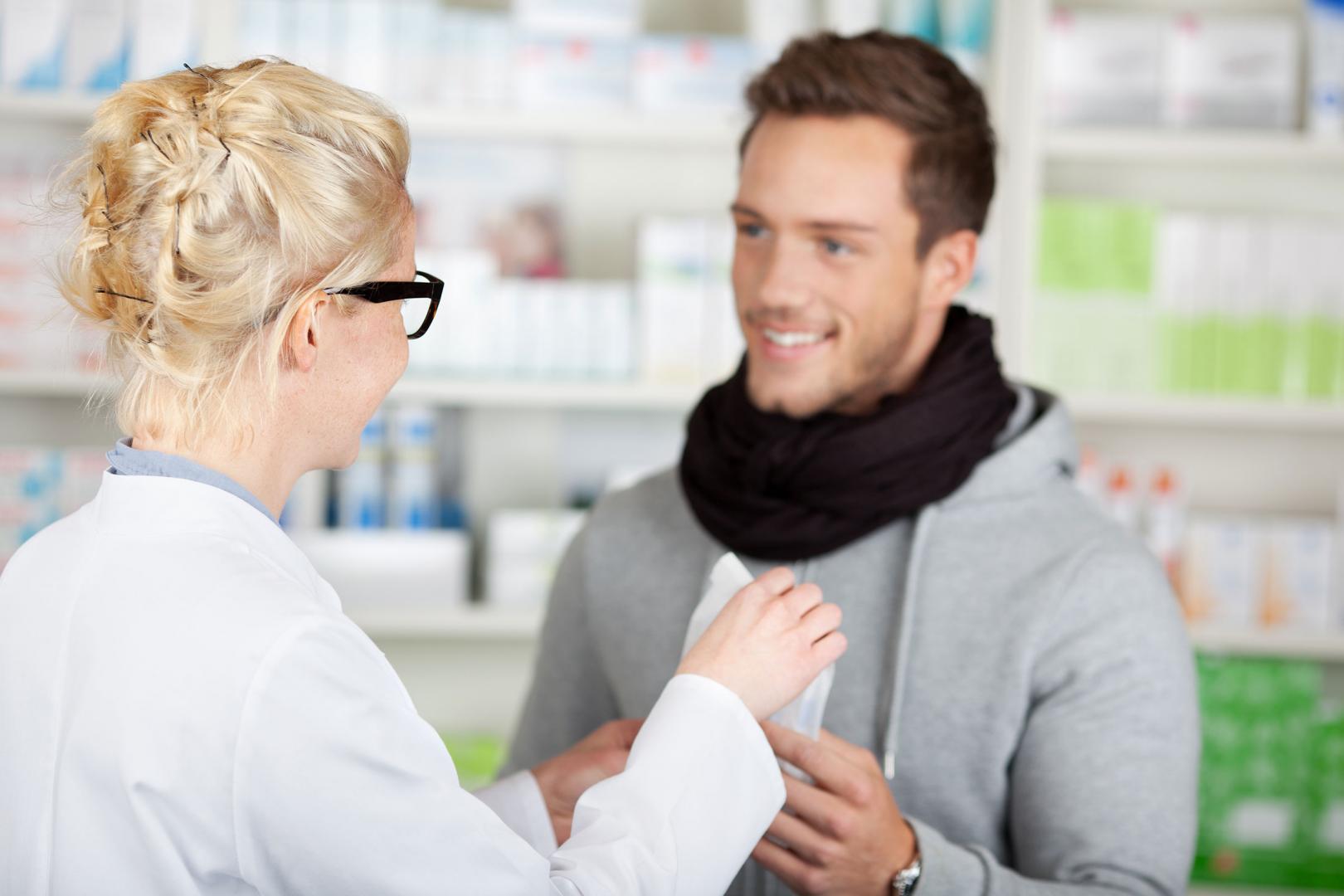 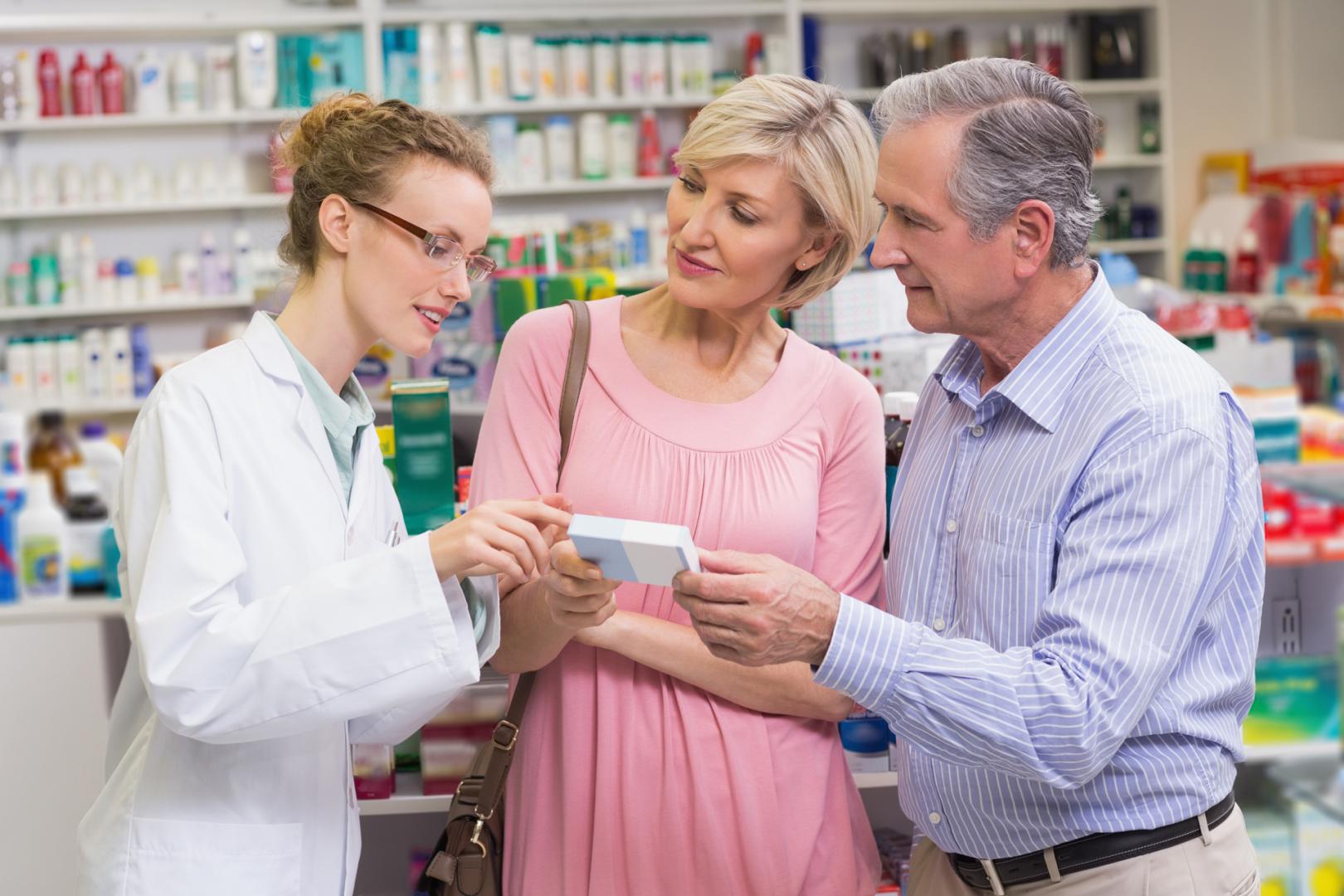 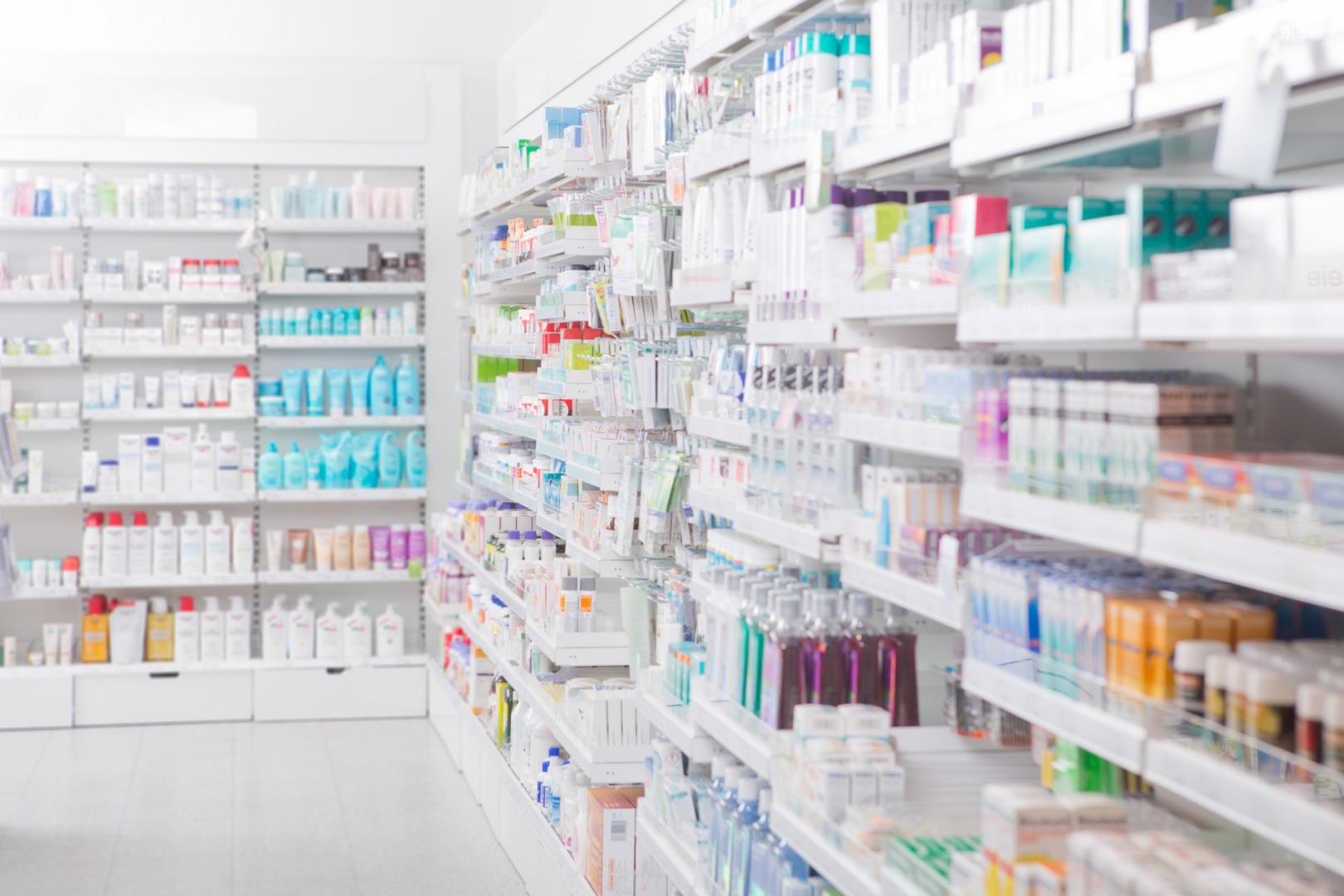 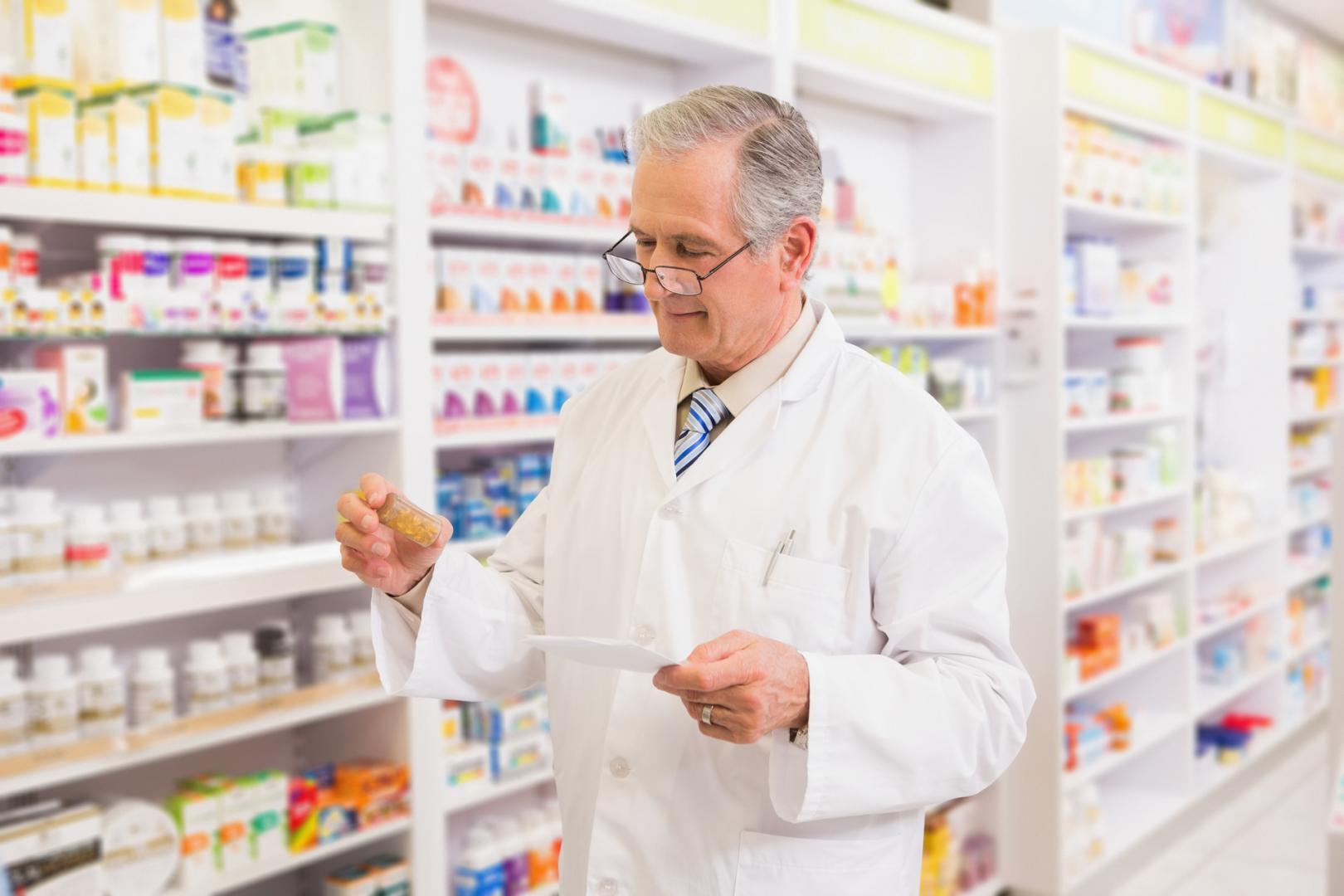